A “New Window on the Dynamic Universe” 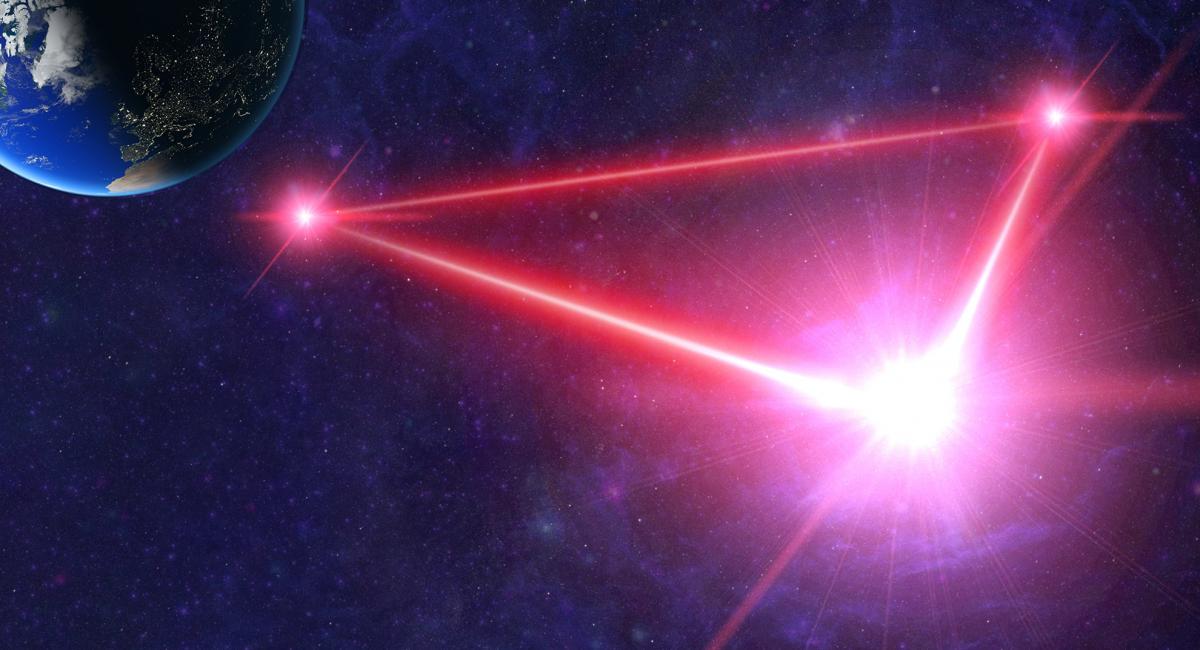 Relive the groundbreaking technology demonstrator's mission milestones 5 years ago in a new Youtube mini-series released by the LISA Consortium.

LISA Pathfinder being encapsulated within the Vega rocket. © ESA–Manuel Pedoussaut 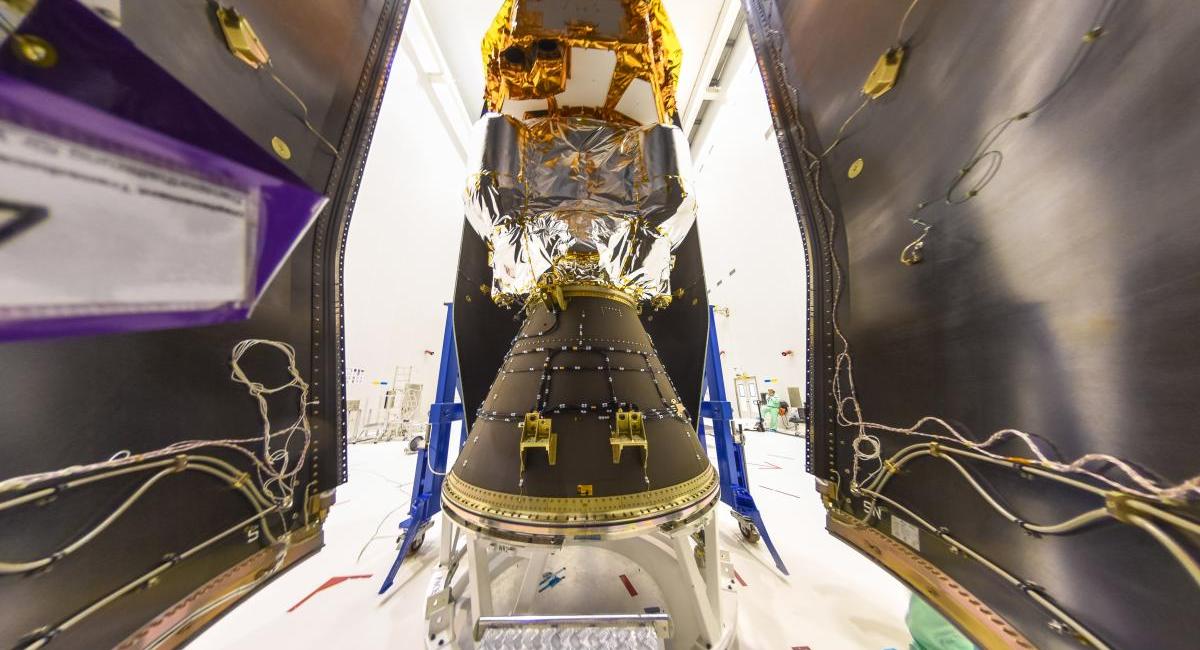 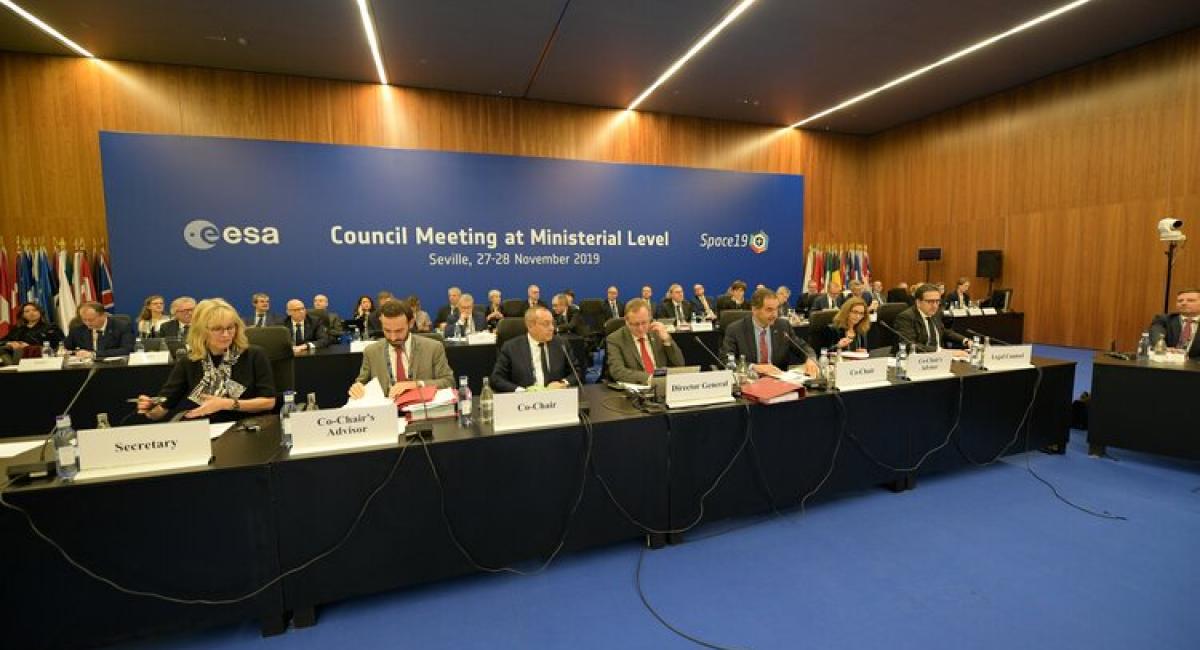 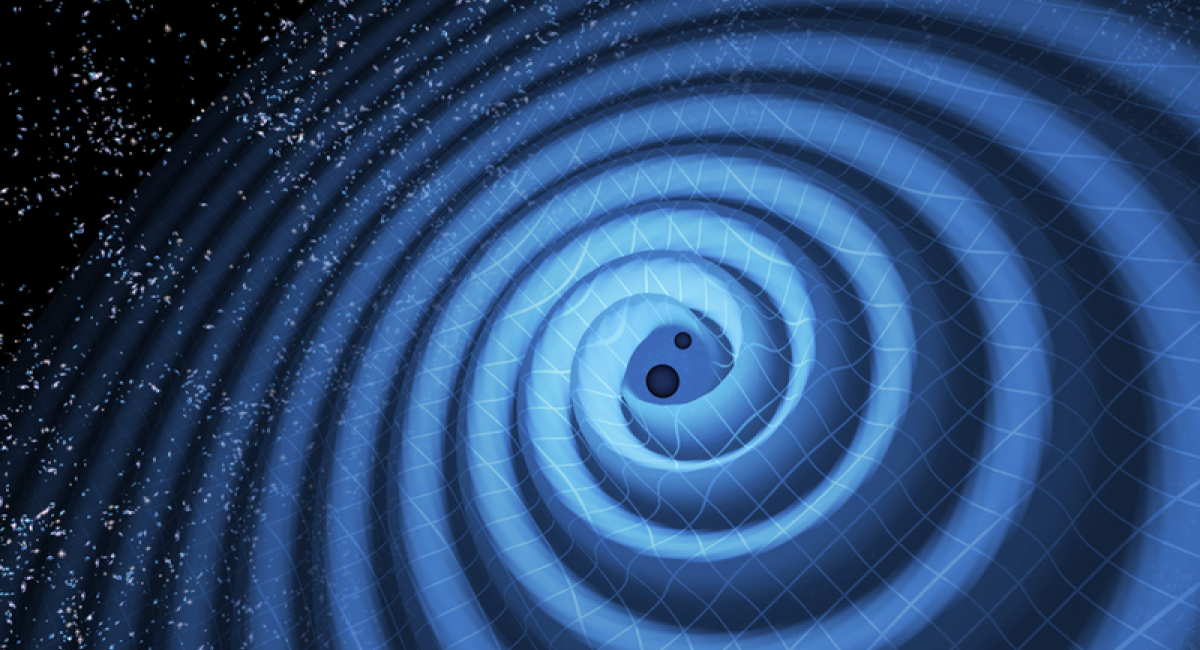 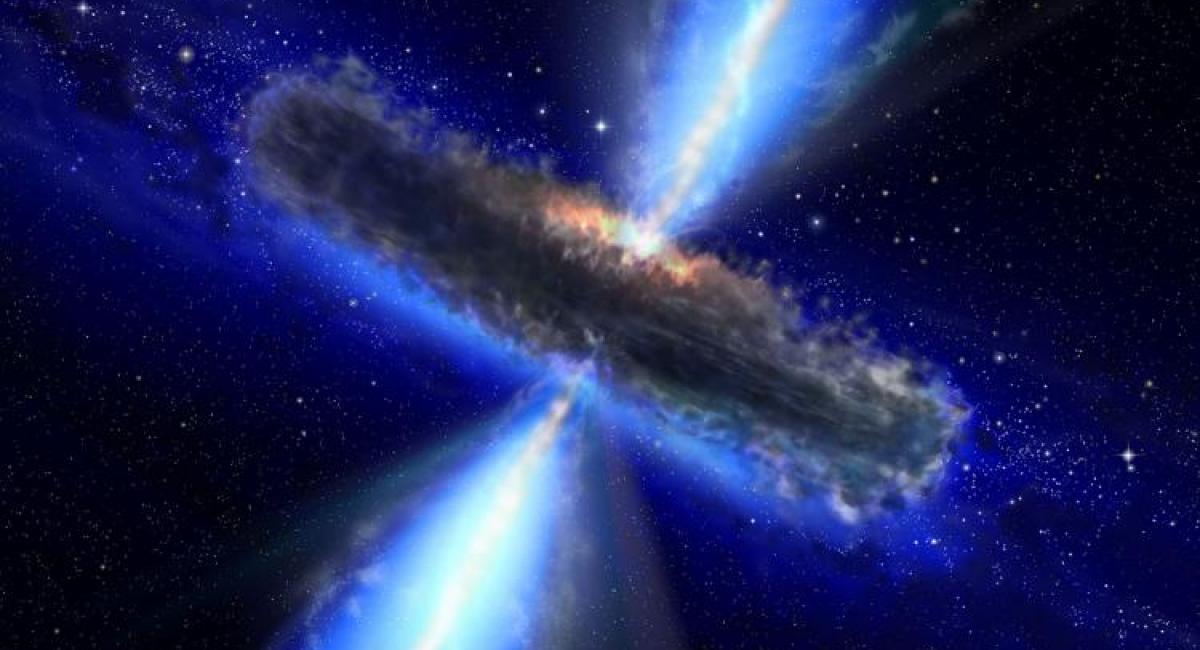 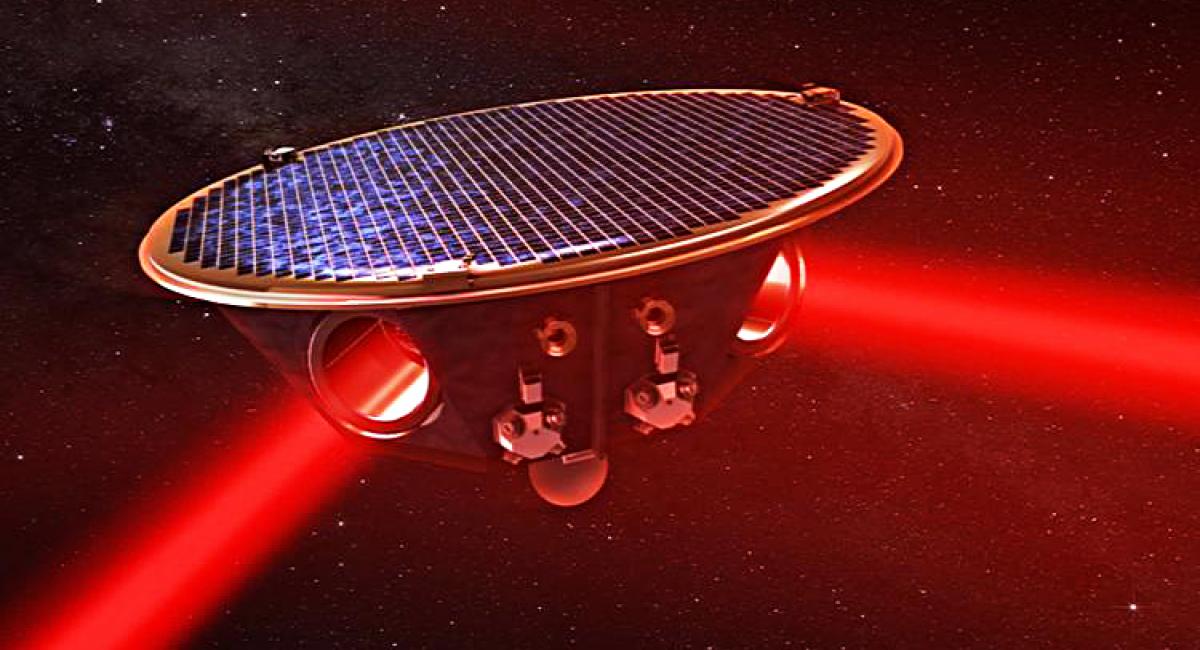 LGBTQ+ people in science, technology, engineering, and math continue to struggle to openly be themselves. It goes from being discriminated against because of their sexual orientation to staying silent about their private life.

On the occasion of the 3rd annual LGBTQ+STEM day the LISA Executive Committee fully supports the DEI group and reaffirms its support to the LGBTQ+ members of the LISA Consortium and its commitment against any form of discrimination.