Next step towards a gravitational-wave observatory in space

Next step towards a gravitational-wave observatory in space 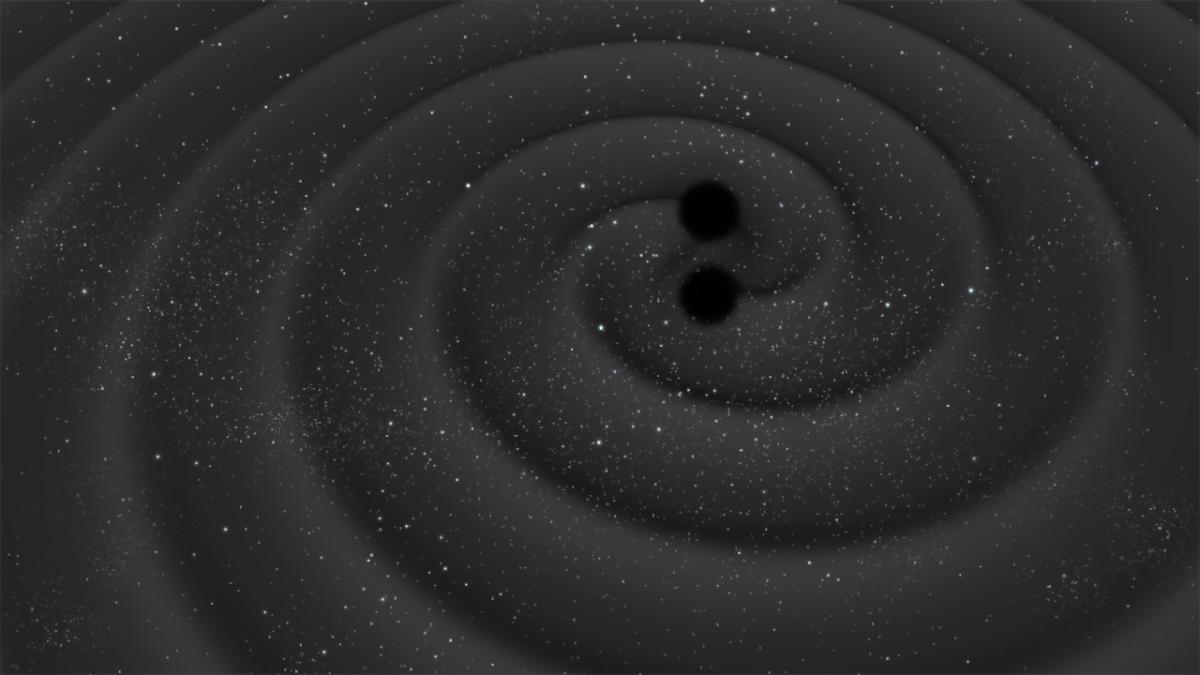 ESA has invited European scientists to propose concepts for the third large mission in its science programme, to study the gravitational Universe.

A spaceborne observatory of gravitational waves – ripples in the fabric of spacetime created by accelerating massive objects – was identified in 2013 as the goal for the third large mission (L3) in ESA’s Cosmic Vision plan.

A Gravitational Observatory Advisory Team was appointed in 2014, composed of independent experts. The team completed its final report earlier this year, further recommending ESA to pursue the mission having verified the feasibility of a multisatellite design with free-falling test masses linked over millions of kilometres by lasers.

Now, following the first detection of the elusive waves with ground-based experiments and the successful performance of ESA’s LISA Pathfinder mission, which demonstrated some of the key technologies needed to detect gravitational waves from space, the agency is inviting the scientific community to submit proposals for the first space mission to observe gravitational waves.

“Gravitational waves promise to open a new window for astronomy, revealing powerful phenomena across the Universe that are not accessible via observations of cosmic light,” says Alvaro Gimenez, ESA’s Director of Science.

Predicted a century ago by Albert Einstein’s general theory of relativity, gravitational waves remained elusive until the first direct detection by the ground-based Laser Interferometer Gravitational-Wave Observatory and Virgo collaborations, made in September 2015 and announced earlier this year.

The signal originated from the coalescence of two black holes, each with some 30 times the mass of the Sun and about 1.3 billion light-years away. A second detection was made in December 2015 and announced in June, and revealed gravitational waves from another black hole merger, this time involving smaller objects with masses around 7 and 14 solar masses.

Meanwhile, the LISA Pathfinder mission was launched in December 2015 and started its scientific operations in March this year, testing some of the key technologies that can be used to build a space observatory of gravitational waves.

Data collected during its first two months showed that it is indeed possible to eliminate external disturbances on test masses placed in freefall at the level of precision required to measure passing gravitational waves disturbing their motion.