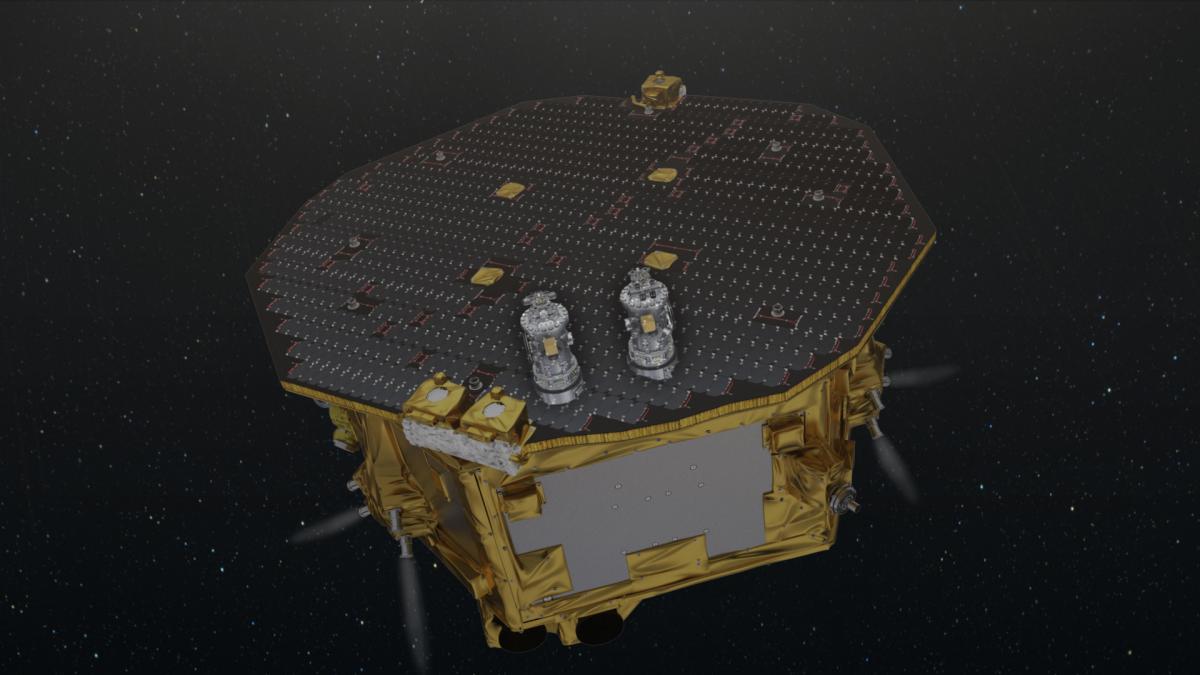 On 7 December, LISA Pathfinder started the extended phase of its mission, an additional six months during which scientists and engineers will push the experiment to its limits in preparation for ESA's future space observatory of gravitational waves.

During the extended mission of LISA Pathfinder, the team will run a series of long duration experiments to better characterise the mission performance especially at the lowest frequencies that will be probed by the future observatory.

"We are thrilled to be pushing the limits of LISA Pathfinder, a unique physics laboratory in space giving us confidence that we can definitely build a space-borne observatory of gravitational waves", says Oliver Jennrich, LISA Pathfinder deputy mission scientist and L3 study scientist at ESA.