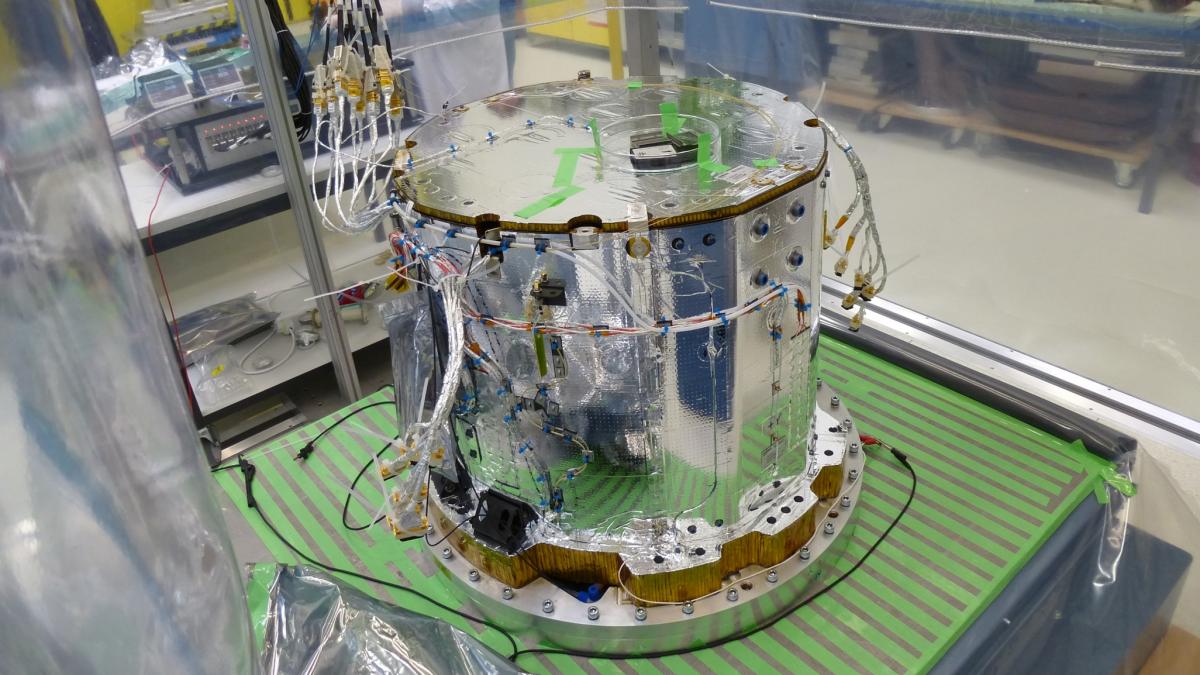 The LTP Core Assembly before the vibration test