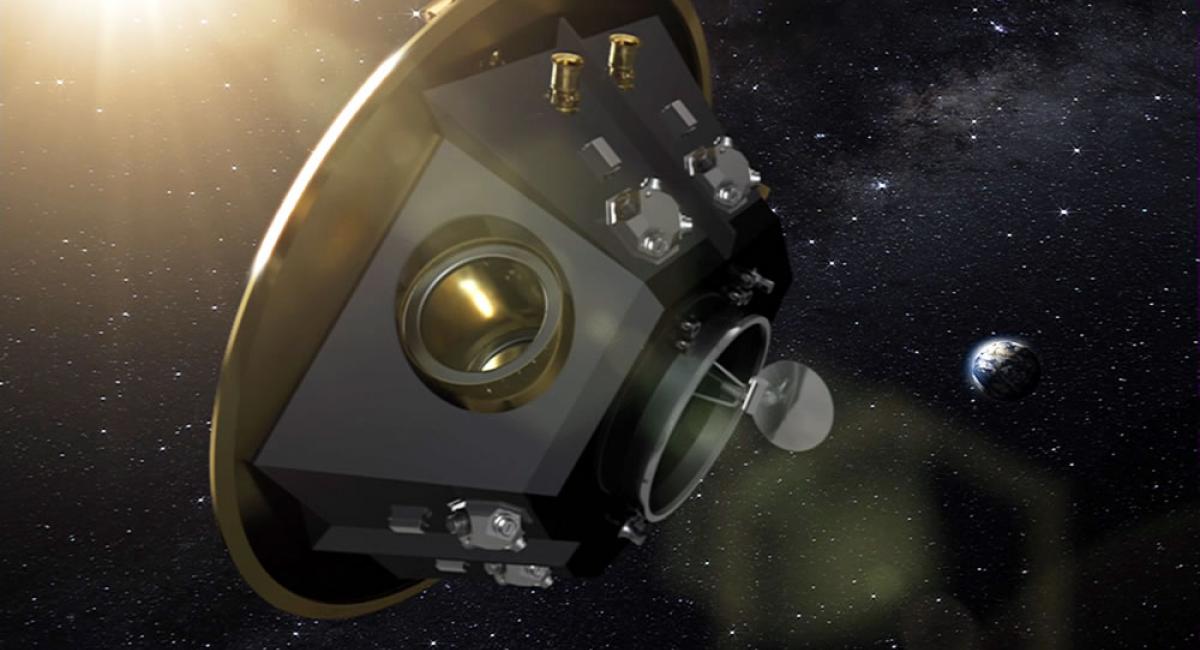 The LISA spacecraft must thus be designed and built with the gravitational requirements of the free-falling test masses in mind.

The importance of the co-design and the co-operation of spacecraft and payload is captured in the term “sciencecraft”.

The core features of the payload have been stable for more than a decade: the interferometric measurement system, the telescope, the gravitational reference sensor. Their design has evolved and reached maturity. Many of the design features and concepts of LISA, e.g., the optical bench, have been demonstrated on LISA Pathfinder (LPF).