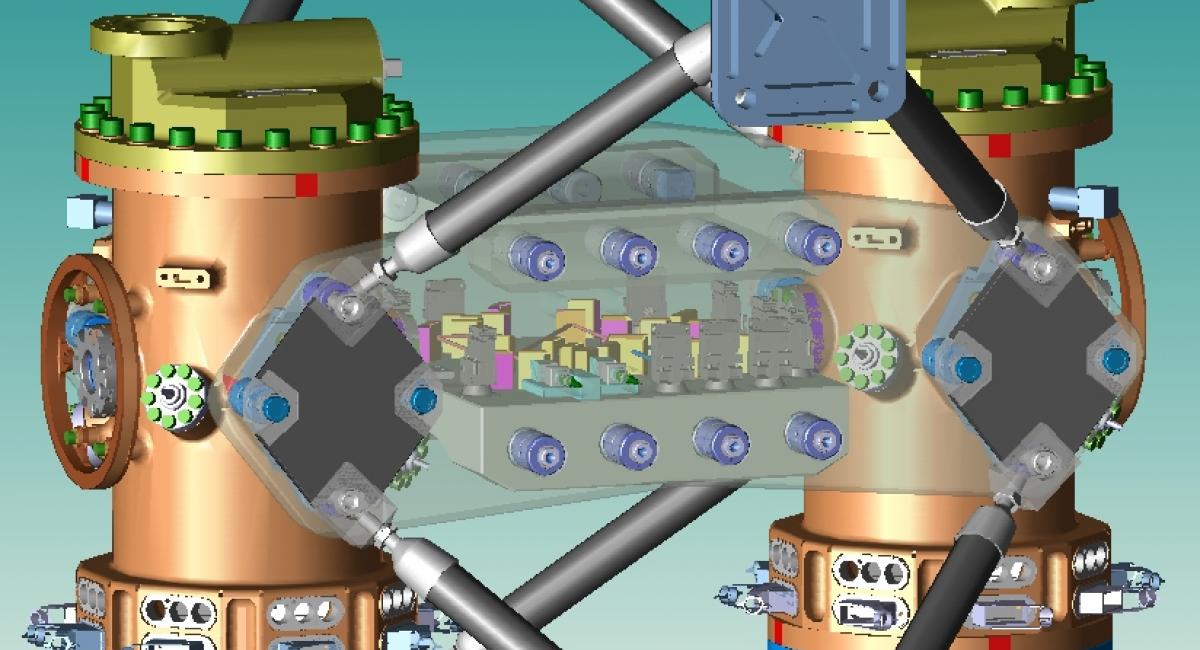 The environment of the test masses is designed to be as quiet as possible, but even still, the effects of temperature and magnetic fields are present.

The free-falling test masses are placed in their own vacuum enclosure which is vented to space. But just outside this very quiet space, a fully operating satellite is busy doing its job of supporting the entire measurement system, shielding the test masses from external forces, like solar wind, and communicating the measurements back to Earth. This means that there are stray magnetic fields and temperature gradients. Even though the entire system is carefully designed to minimise the amount by which these effects will disturb the test masses, still their effect needs to be assessed and entered into the error budget.

The satellite is equipped with a diagnostics package which has many temperature sensors for measuring temperatures at various locations around the environment of the test masses and the optical bench, as well as magnetometers which can estimate the magnetic field in the vicinity of the test masses. As well as sensors, the diagnostics package has large Helmholtz coils which can be used to generate magnetic fields and excite a disturbance on the test masses, thus allowing for direct measurement of the effect. Heaters placed around the test mass enclosure can be used to directly excite the physical effects that produce spurious forces on the test mass due to temperature gradients. On the struts supporting the optical bench, additional heaters will allow us to characterise how temperature gradients will disturb the optical metrology by distorting the bench.