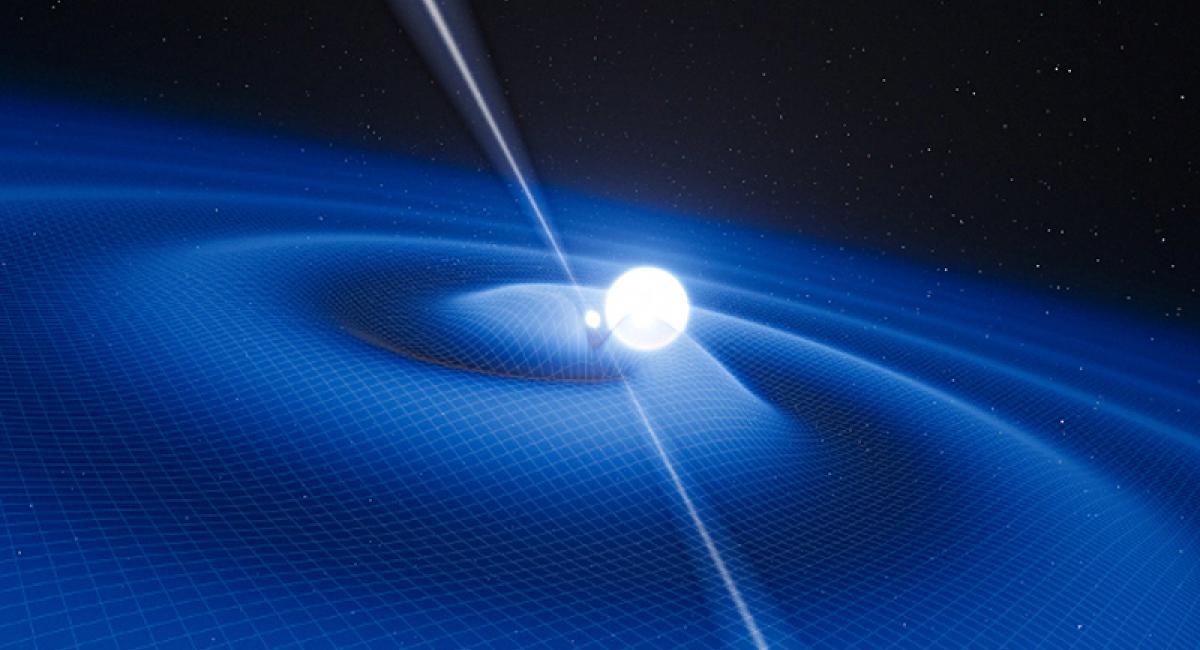 With LISA we will survey compact stellar-mass binary systems in our own galaxy and better understand the structure of the Milky Way.

Very soon after activation, LISA will detect gravitational wave signals from known nearby binary compact stars. Because of their known positions and periods they serve as “verification binaries” ensuring in particular, predictable LISA signals. Signals are also certain to appear from populations of numerous and various remnants in our galaxy, including white dwarfs and neutron stars, which are known to exist from electromagnetic observations.

Extrapolation of known samples predicts that LISA will detect several thousand binaries. For hundreds of these, LISA will determine the orbital periods, mass parameters and distance, a rich trove of information for detailed mapping of our home galaxy.

These discoveries will also shed light on the outcome of the common envelope phase, on the progenitors of type Ia supernovae, and on tidal and non-gravitational influences on orbits associated with the internal physics of the compact remnants themselves.

LISA will detect only the brightest and nearest binaries as individual sources; millions of others from across the Galaxy will blend together into a confusion foreground.