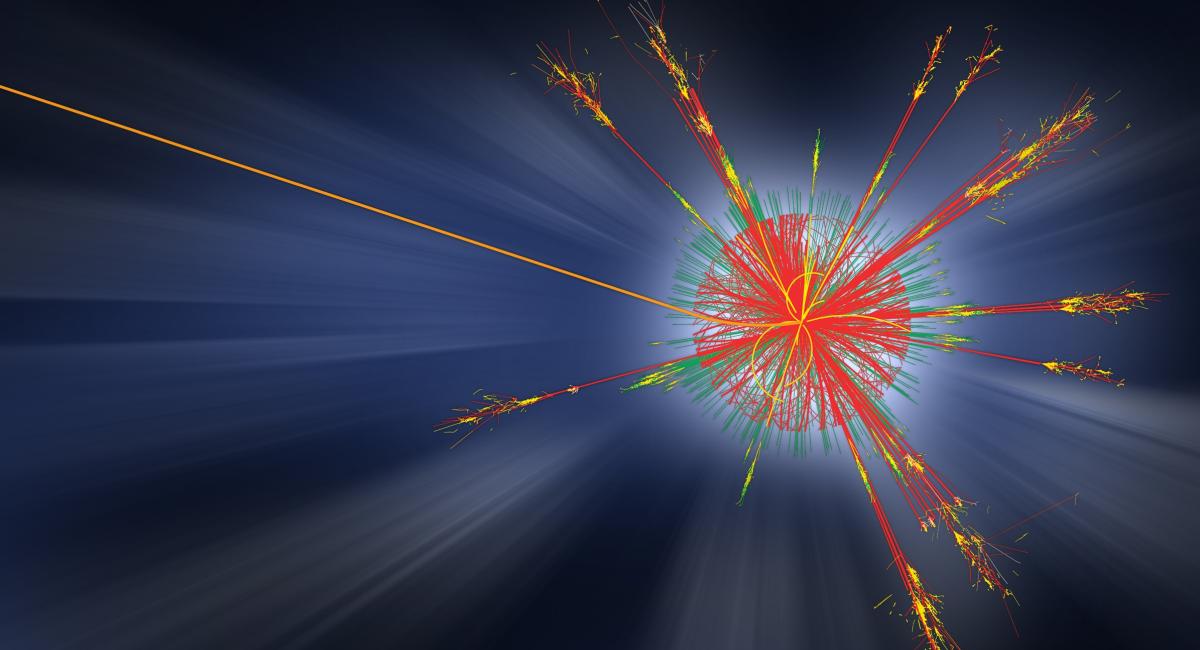 It is unclear how much progress will have been made by 2028 in understanding fundamental particle physics at theTeV scale.

The LHC will start probing new physics after its first upgrade in 2015 (reaching the scale of 14 TeV); another upgrade by a factor of 10 is expected around 2022, which will take the experiment through to 2030. It is difficult to foresee what the LHC will reveal about the nature of the Higgs, of dark matter particles, supersymmetry, extra dimensions, and so on.

High-sensitivity LISA observations may be crucial in providing clues here, since they explore the relevant energy scales in a completely unique way. The information contained in gravitational waves from the early universe is complementary to, and independent of, the one accessible by particle accelerators. The presence of a first order phase transition at the TeV scale, the presence of cosmic (super-) strings in the universe, the properties of low-energy inflationary reheating, even the nature of the quantum vacuum state before inflation began (which could be different from the standard Quantum Field Theory (QFT) nature in loop quantum gravity), are some of the fundamental issues that will still be open in 2028, and to which LISA might provide some answers.