LISA and massive black holes in 2030

LISA and massive black holes in 2030 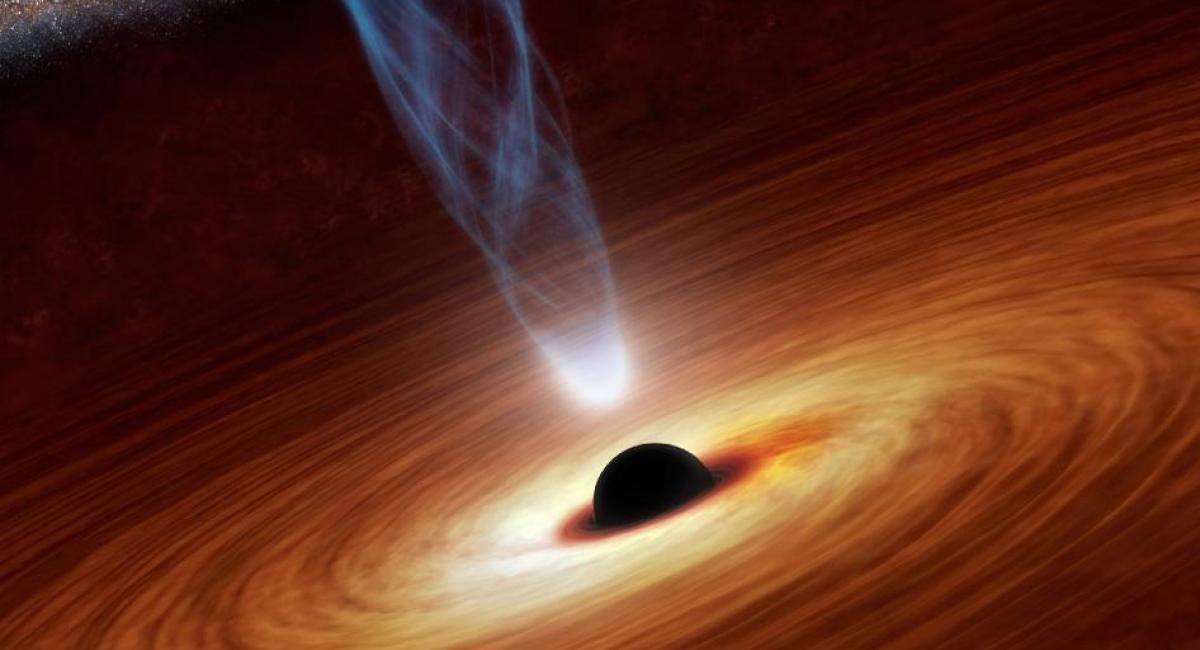 LISA has extraordinary sensitivity to massive black holes in the mass-range characteristic of most galactic-core black holes.

Gravitational wave detectors like LISA are inherently all-sky monitors: always on and having a nearly 4π steradian field of view. They naturally complement other surveys and monitoring instruments operating at the same time, like the Large Synoptic Survey Telescope (SST), Square Kilometer Array (SKA), neutrino detectors, gamma-ray and X-ray monitors.

The massive black hole mergers detected by LISA out to modest redshifts (z = 5 – 10) could well be visible to SKA and LSST as transients in the same region of the sky. The identification of 5-10 counterparts during the a 2-year LISA mission would not be surprising.

These observations might then be followed up by large collecting-area telescopes like Thirty Meter Telescope (TMT), Giant Magellan Telescope (GMT), and European Extremely Large Telescope (EELT), providing an unprecedented view of the physical conditions around two merging massive black holes. Interestingly, the advent of observing with detectors like advanced LIGO is leading to the development of networks of optical telescopes for multimessenger astronomy. These are designed to follow up gravitational wave triggers and find associated transient phenomena. These systems may usefully supplement LSST in picking out LISA counterparts.

LISA has exquisite sensitivity to as many as 4 or 5 ringdown frequencies of newly formed black holes. This “black hole spectroscopy” will allow LISA to address important questions that, by 2028, will probably not yet have been answered. Most important will be to find evidence for naked singularities or other exotic objects: the ringdown frequencies make it possible to determine the mass and spin of the final hole, and will be very different for any of the proposed alternatives. In addition, the ringdown modes show in detail how a dynamical black hole behaves; not even the Einstein Telescope (ET), if it operates by then, will have enough sensitivity to make this kind of detailed study of strong gravity.